Sign up as a national party member, making a minimum contribution of $5 (one off) to access member discounts at Tower, Carters, Big Save, Hirepool etc

Note: you do need a postal address to receive the membership card, so be prepared for some spam.

Powered by the CSC buying group, so not sure if the deals are the same or any better than others 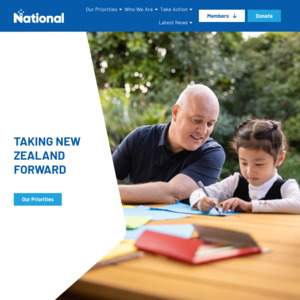 Active or upcoming Other deals from the last 30 days.
Loading...