This was posted 4 months 3 days ago, and might be an out-dated deal. 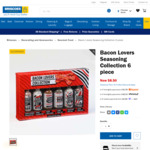 On clearance, no idea what the original price was but you get 6 different jars/bottles of bacon infused spices that work out to just over $1.40 each and Countdown sells a 120g jar of Bacon Salt for $6.90

They have other spice and sauce gift sets on clearance as well but none of them involved bacon so I didn't care.

I wish they did free pickup 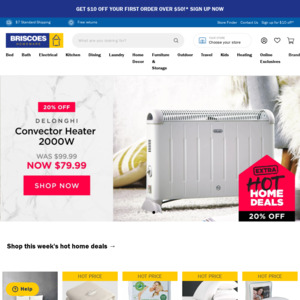 Active or upcoming Groceries deals from the last 30 days.
Loading...