This is a record breaking deal according to the pricespy so really a good chance if you want to have a nice ANC headphone.

This is quite a competitor of Sony WH-1000XM3, Bose QC35 while price is much cheaper. 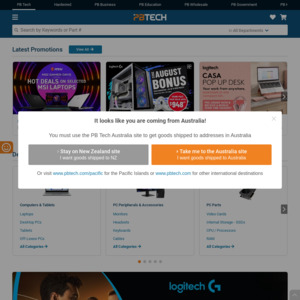