This was posted 10 months 2 days ago, and might be an out-dated deal.

The catch is that these guys are in such a rush to sell that the cupon is only valid til Tuesday 12 of October only.
Whoever uses gets it first is welcome to use it, you guys are wlecome to try multiple times.
I have no idea if the product is good or price is good, not an alexa user. 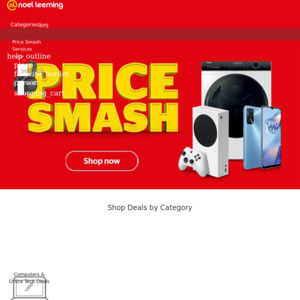