This was posted 5 months 7 days ago, and might be an out-dated deal.

Singapore Airlines / Virgin Australia are offering return airfares to London for $1315. Historically we've never had any Christchurch to London deals however we've had some Auckland deals which usually range around $1200 or so. Those however were with Philippine and Air China, which aren't bad airlines but they certainly aren't as good as Singapore/Virgin. Usual prices for these Christchurch-London flights seem to be around $1600-$1700. Fares include bags, meals and seats.

The flights do include 2 stops in Melbourne and Singapore. The Singapore one is quite long which allows you to either hang out in the airport which is amazing or head into the city. Singapore has stopover packages from $41 SGD which gets you a 1 night hotel stay, transfers and a data sim. Or $63 gets you 1 night hotel stay and complimentary access to over 20 attractions & deals with one-way transfer^ from Airport to Hotel.

Find the cheap dates on Google Flights then throw them into Skyscanner to find the cheapest fare. Dates seem to be Feb to May 2020. 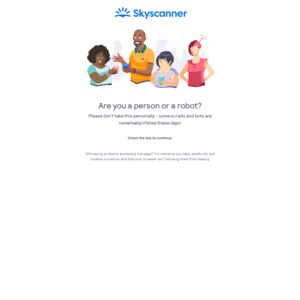 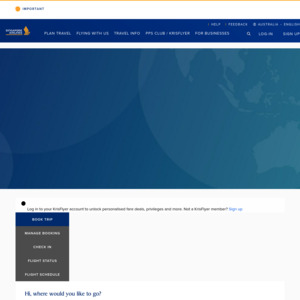 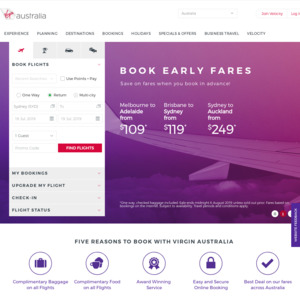