Last month this neat deal was posted and it made me look into what my bank, Westpac, provided. At the time Westpac only offered $10,000 interest free for five years toward home improvements but I see they have now bumped the total up to $40,000. Note this is only available to new or current Westpac Choices Home Loan customers.

Beat the chill with a Westpac Warm Up loan. You could get up to $40,000 interest free for five years to invest in heat pumps, insulation and more. 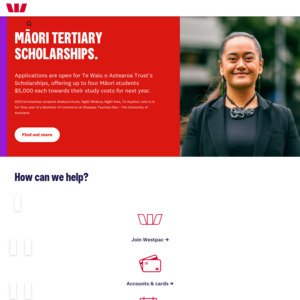 Active or upcoming Financial deals from the last 30 days.
Loading...