Decent price for this monitor. Not the lowest price ever but that low low price was an anomaly.

If you are able to get the student discount, apply TOBLAED235 + student code. 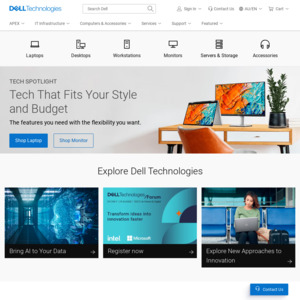