This was posted 9 months 26 days ago, and might be an out-dated deal. 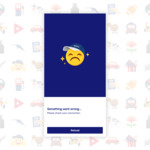 this is back, however looks to be broken as if you have entered last time i posted it detects its seen your number before and doesnt allow spin.
I'm going to predict this isn't intended to be that harsh and they probably have just screwed up, as before when you entered the same number twice during the promotion it allowed spin but gave same result as before, so im guessing they just wanted to detect that scenerio and not allow a spin, versus not allow a spin for a number used last month!
I'd recommend everyone give some feedback to Waitomo (message facebook etc) and hopefully they get this working asap.
credit to Wakrak. 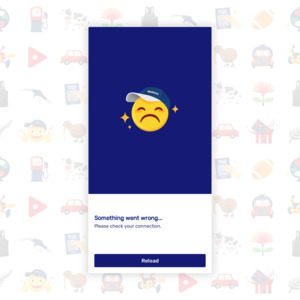 Active or upcoming Automotive deals from the last 30 days.
Loading...