Stay in the Israel store to pick up Metal Slug 3 for free. Live Gold not required. 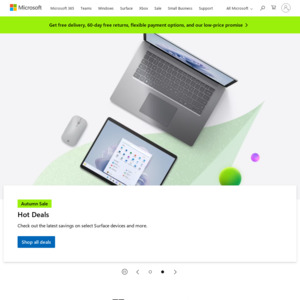