Free - 'The Trial of The Chicago 7' Film @ YouTube (Netflix Channel)

Copy & paste from The Verge

Netflix’s The Trial of the Chicago 7 will be available for free on its YouTube channel for 48 hours, starting on Friday, February 19th, at 12AM PT, according to a blog post from the company (via The Wrap). Writer and director Aaron Sorkin said the movie is being shown for free to “commemorate the anniversary of the verdict in this historic trial,” and he praised the people depicted in the movie as “the real patriots who inspired a generation — actually, generations.”

The film centers on the eight Vietnam war protestors who were charged with inciting a riot and conspiracy for demonstrating during the 1968 Democratic National Convention in Chicago. Sorkin is no stranger to political subject matter, notably working on The West Wing and A Few Good Men, even though he’s perhaps better known for films like The Social Network and Steve Jobs.

By my calculation, that's 9pm tonight until 9pm Sunday.
Thanks to Dealbot OzBargain 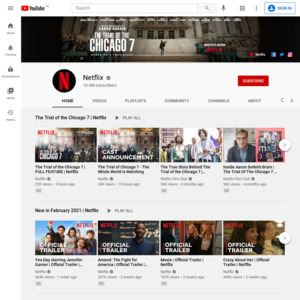 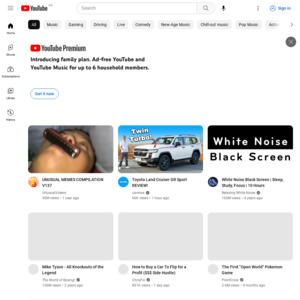