This was posted 5 months 28 days ago, and might be an out-dated deal.

Chicking have a Monday deal for 8 pieces of chicken, large chips/fries and large mashed potato with gravy for $17.90. The deal is for spicy, original or grilled chicken. Unfortunately although they have online ordering for Māngere and Manukau, there doesn't seem to be a way to order this deal online that I can see. Don't know about phone orders.

I don't know how piece size compares but it's effectively about 13% per piece of chicken compared to KFC's Gimme 5 or Texas Chicken's occasional similar 5 pieces of chicken for $10 deal. But you get a large chips (instead of regular with Gimme 5) & mashed potato with gravy. Admittedly since it's 8 pieces you only have to spend $2 more at KFC to get 2 chips and 10 pieces of chicken when Gimme 5 is on like now and you can also get the free chips and drink from survey receipt; but there's still the mashed potato & gravy to account for.

Maybe a little late for today, but it's already been offered last Monday & the Facebook suggests it's every Monday for an unspecified period. For those out west (Auckland), Chicking opened a store in Glen Eden last Friday. Their Hamilton store has also reopened, and their Māngere, Manukau, and Takinini stores are also all open I believe. (Their Sylvia Park store is gone.)

I tried Chicking last year when they had some deals and IIRC their spicy wasn't quite as good as Texas Chicken, but still not bad. I don't think I tried their original and at the time grilled chicken seemed to be off the menu at the store I visited I think. 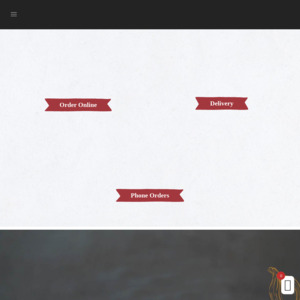