This was posted 6 months 11 days ago, and might be an out-dated deal. 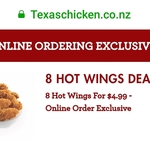 Go to Full Menu - Online Exclusive Ordering and it's right there! 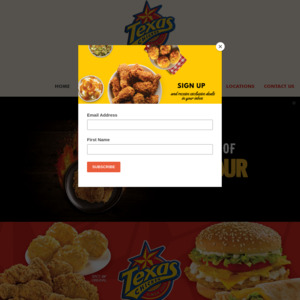