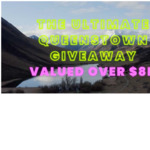 Go to Comp
Mark as SeenMark as Entered

Imagine waking up in Queenstown, it’s September and Snow Machine festival is on! You and your best mate are about to have the best four days of your lives – skiing the slopes with new outerwear from Yuki Threads and fresh gear from Dragon Alliance, dancing en-piste to your favourite DJs, après upon après and partying late into the night. Keen?

Extra entries can be earned after filling out the initial form. 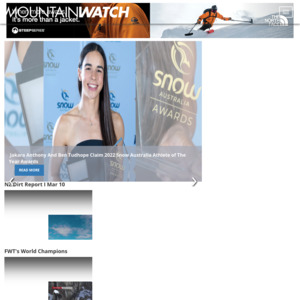