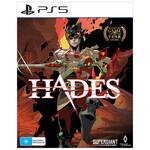 Battle out of hell in Hades, recipient of more than 50 Game of the Year awards!

In this rogue-like dungeon crawler from the creators of Bastion and Transistor, you'll wield the powers and mythic weapons of Olympus to break free from the clutches of the god of the dead himself, while growing stronger and unravelling more of the story with each unique escape attempt

This edition of this game includes the below bonus inclusions:

A download code for the Hades Original Soundtrack, by composer Darren Korb, featuring two and a half hours of blood-pumping music created for the game.
Full-color 32-page character compendium booklet, with artwork by Jen Zee, featuring the game's colourful cast of gods, ghosts, and monsters. 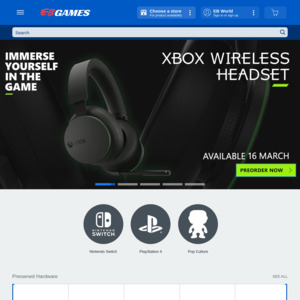