This was posted 4 months 14 days ago, and might be an out-dated deal.

Commonly known as The Chris Hemsworth watch (coz he wore it in a movie).
The cheapest I've found 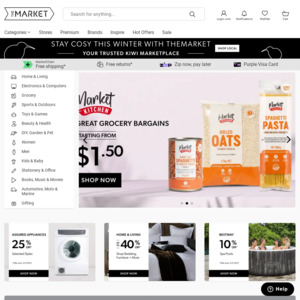 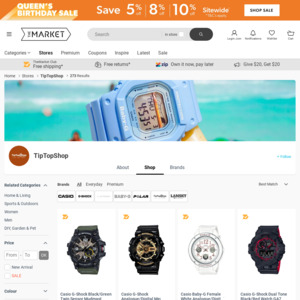 Most voted active or upcoming Fashion & Apparel deals from the last 30 days.

New deals from Fashion & Apparel category that have just been posted by our users.