Halloween is approaching which for the past 3 years has meant 2 things (well if we ignore trick or treaters), Hell Pizza will have their $13 double pizza on halloween and then Subway will have World Sandwich Day BOGO sometimes soon after. I believe Hell still plan their $13 promotion but am I right that Subway's World Sandwich day is dead?

(Before they began BOGO I found them saying it was November 3 a Monday in 2014 but I assume different considerations applied when it was a minor thing https://www.scoop.co.nz/stories/CU1410/S00451/subway-celebra... )

And even if COVID-19 is not such an issue in NZ, it is in much of the world. Putting aside those countries where it would violate rules so simply can't happen, I'm guessing in a lot of places, long lines at Subway wouldn't be seen as the sort of positive press it would normally be. So wouldn't be surprised if the running the promotion was canned globally. (I know many countries didn't do BOGO, but it seems to have been around the world enough that I assume their head office was involved.) 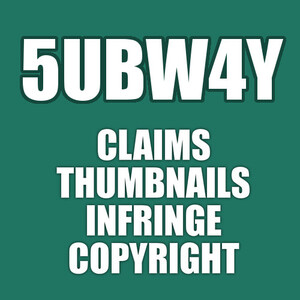