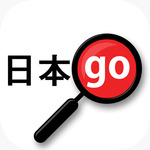 Yomiwa is a dictionary, translator and optical recognizer designed to help you read, write and learn Japanese.

Yomiwa's powerful offline Optical Character Recognition (OCR) engine can recognize more than 4000 Japanese characters in your pictures or with your device camera. Yomiwa will help you read newspapers, books, menus, signs or your favorite mangas.

Yomiwa's dictionary is extensive, intuitive, fast, and delivers Japanese word details into more than 20 target languages. You can input words in any language, alphabet, or even by drawing.

Duplicates Photos Sweeper is a very simple and easy to use application that helps you quickly find and remove duplicate and similar photos from your Mac. Anyone without being tech savvy can use it to search duplicate photos or similar photos on a Mac system and can remove them with ease of a click. Unlike other Duplicate Cleaners, it never stores the 'fingerprints' of your images. You will also be presented with groups of Screenshots, Panoramas, Bursts, Animated Images, Live Photos and other images which you can view, select and deleted the unwanted ones.

Appears that the current version crashes if you have too many photos. Alternative highly rated app Gemini Photos but subscription costs a bit. 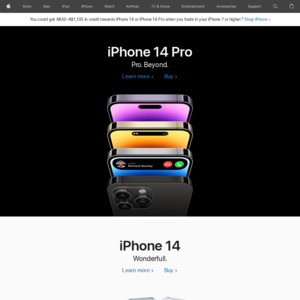 New deals from Education category that have just been posted by our users.