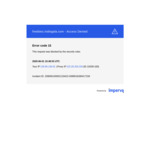 A couple more freebies from Indiegala.

The Culling of the Cows

The Culling Of The Cows is a side-scrolling shooter / tower defence game. You will take the role of Sammy, a soliloquizing schizophrenic farmer with a self prophesied mission to lay waste to the disease spreading over his farm.

With his dusty old 12 gauge at his side and god at his back, Sammy isn’t going to be taking too kindly to the infectious chaos of the big city’s leaking its way out into wild country. When all the lunacy started Sammy consulted God on what he should do, and the response was. KILL THEM! KILL THEM ALL!!!!
Features:

Keep arriving and departing airplanes safe from collisions, while avoiding unnecessary delays. In this game you will work at the world's most complex airports. Human pilot voices, a radar screen, 12 different real-world airports, plus an awesome soundtrack make this game a must-have for anyone who likes aviation. Sound complicated? Airport Madness is for everyone, and it is very easy to learn. Do you have what it takes to be an air traffic controller at a busy international airport?

You are paid the big bucks for your visualization skills and guts. Just like the real job of an air traffic controller, you must pay attention and keep your eyes moving. There is always something that you should be doing. You must give takeoff clearances, landing clearances and taxi clearances in a strategic effort to maintain safety and efficiency where there would otherwise be total chaos. 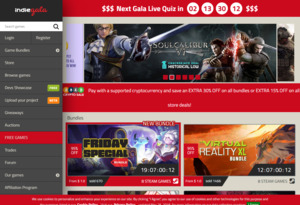