Mobile Station always has cheap phones, what's your experience with them? I'm thinking of getting an s9. 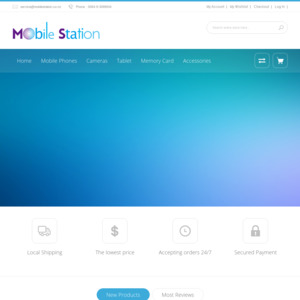